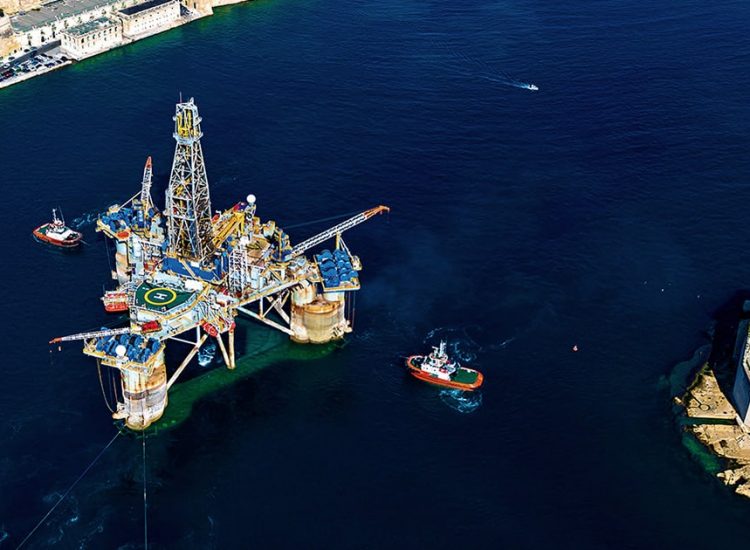 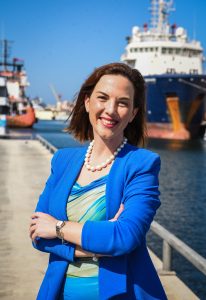 Ms Angelique Maggi is the Executive Chairperson of MMH Malta Limited. Her primary focus is the overall direction, strategy and business development of the company and also has the responsibility of overseeing new projects being undertaken by the company. Among the new projects, are the rehabilitation of the former Malta Shipbuilding site in the Grand Harbour into the Mediterranean Maritime Hub – a centre of excellence for the marine, oil and gas industry in the Mediterranean and the growth and expansion of the MMH Academy, successfully established in 2014. A qualified architect and civil engineer with a Masters in Environmental Design, Ms Maggi worked from September 2006 to December 2011 both with Bencini & Associates and as a self-employed architect and civil engineer. 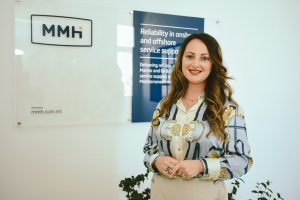 Ms Louisa Abela graduated from University of Malta with a law degree in 2014. She started working with the MMH Group in the Crew Recruitment and Logistics Department moving up to the post of Senior Executive/Head of Department of that function, a post that she will continue occupying.  Ms Abela is also a director on Mulberry Insurance Brokers Limited, which is a subsidiary company of the Group. 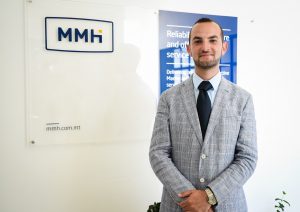 Mr Paul J. Abela graduated with a Higher National Diploma in Nautical Science in 2017 from Warsash Maritime Academy in Southampton, England, and since that date has worked with the MMH Group in the Marine, Technical Services and VesselCare Functions.  He has also worked on Vroon offshore supply vessels, Noble Drilling Drill Ships and fast ferries. 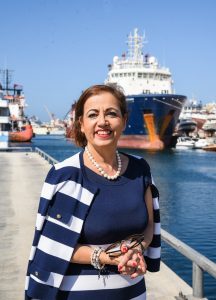 Dr Ann Fenech is the head of the marine litigation department at Fenech & Fenech Advocates and was Managing Partner of the firm from 2008 to 2020. She qualified in 1986 and joined Holman Fenwick and Willan in London. From there she moved to Chaffe McCall Phillips Toler and Sarpy in New Orleans. On joining Fenech & Fenech, she created the marine litigation department. She has dealt exclusively with maritime issues for the past 34 years ranging from salvage to charterparty disputes and from towage to enforcement of mortgages. She lectures at the University of Malta and the International Maritime Law Institute. She is the President of the Malta Maritime Law Association, Board Member of the European Maritime Law Organisation and founding Board Member of the Malta Maritime Forum. She has been on the Executive Council of the Comité Maritime International since 2014 and in 2018 elected Vice President. She is currently the co-Chair of the CMI IWG on International Recognition of Judicial Sales and CMI Co-Ordinator of the project at UNCITRAL. 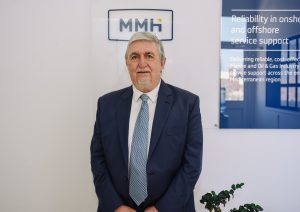 Mr Sergio Vella is a recently retired pharmaceutical executive who has worked within manufacturing industry for the last 40 years, out of which over 30 years were spent within the pharmaceutical sector. During the course of these years, he has assumed senior executive positions of increasing responsibility, both in Malta and abroad, with a number of international healthcare and pharmaceutical companies quoted on the New York Stock Exchange, such as Baxter, Actavis, Watson, Allergan and Teva Pharmaceuticals.

His latest professional assignment was as Senior Vice President Manufacturing Operations for the Americas region with Teva Pharmaceuticals between 2017 and 2019.In this role, based in the company’s Corporate Headquarters in New Jersey, he was responsible for all operational aspects of 25 manufacturing sites ( employing around 5,000 people and with an annual turnover in excess of $1.3 billion) located in Canada, US mainland, Puerto Rico and Latin America. Currently, he is Managing Executive of NorthStar Healthcare Holdings Limited, as well as being a Board member of Evolve Ltd and the Malta Business Bureau. 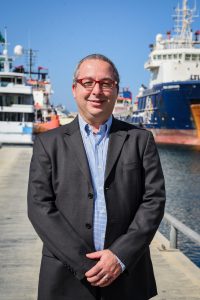 Mr Joshua Zammit’s career in management spans over 20 years, and includes working in the private and public sectors with extensive international experience. Educated in Malta and the UK, Mr Zammit has held C-level and Board level positions in various organisations and is currently the Managing Director of Novargo Limited, an independent boutique consultancy firm he founded in 2011. Mr. Zammit has extensive experience in strategy, post M&A integration, change management and human resources.

Back to About Us