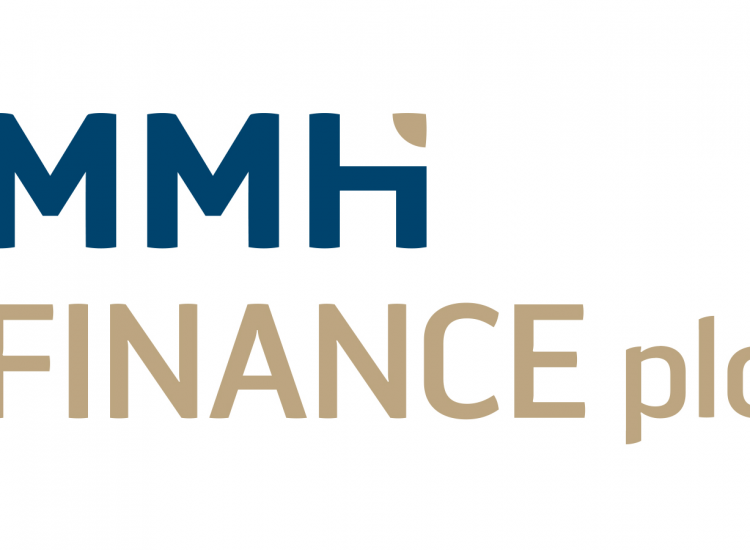 Mediterranean Maritime Hub Finance plc announces that today, 19th October, 2016 its €15 million 4.8% unsecured bonds 2026 were admitted to the Official List of the Malta Stock Exchange and trading is expected to commence tomorrow the 20th October, 2016 Malta Stock Exchange CEO Simon Zammit welcomed the company to the fold and congratulated directors Angelique Maggi and Ray Ciantar on the achievement. The Bond Issue of €15 million, was announced by the Company last month, and was full subscribed shortly after opening on the 27th September, 2016. The Company forms part of the Ablecare Oilfield Services Group which is developing the Mediterranean Maritime Hub at the former Malta Shipbuilding site in order to service the marine, oil and gas industry in the Mediterranean region. 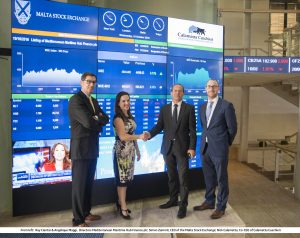 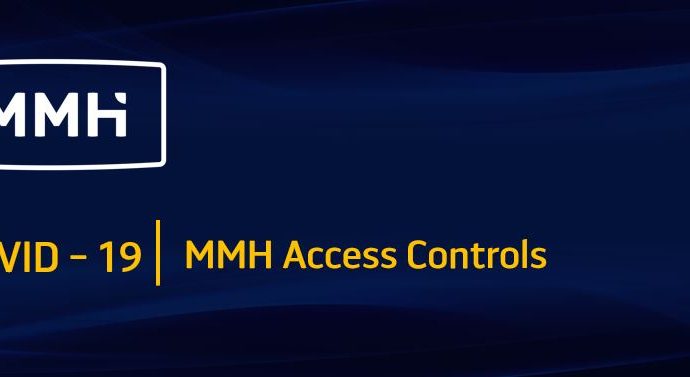 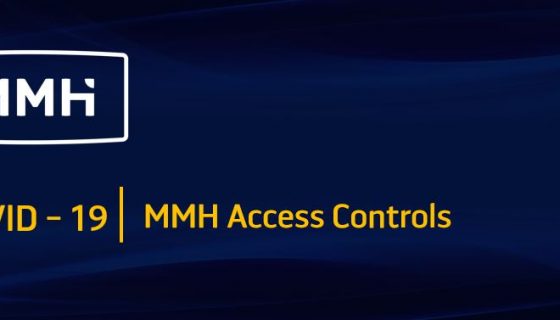 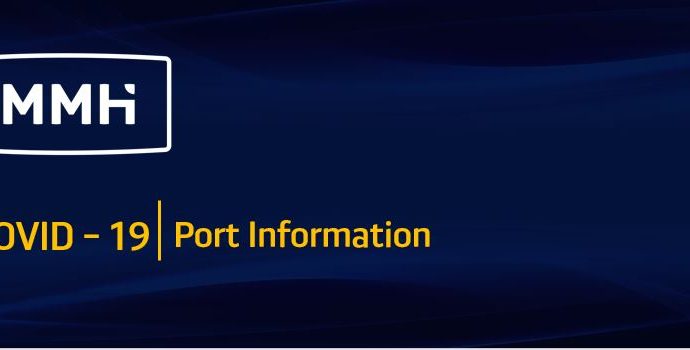 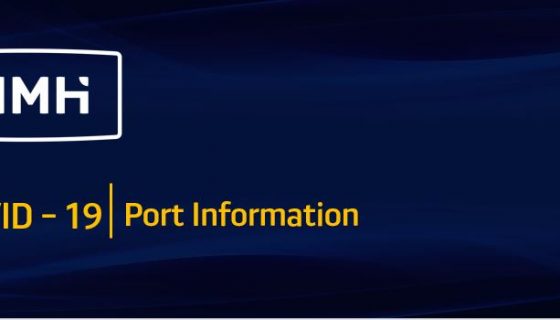