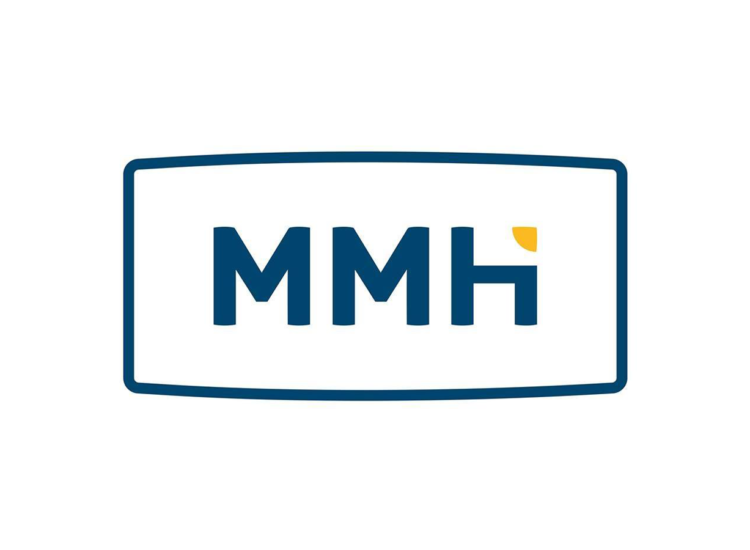 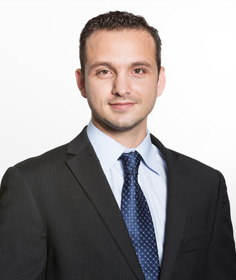 MMH would like to announce that with effect from 01 May 2018 Mr Joseph Maggi will assume the role of CEO of the MMH Group of Companies.

Paul Abela, MMH Chairman, said “the appointment of Joseph Maggi is motivated by his dedication and competence, which coupled with the fact that he is my son-in law, further strengthens the implementation of the succession plan. MMH is entering a new phase of investment and development, which will be brought to fruition by the younger generation.”

Mr Maggi graduated from the University of Malta as an Electrical Engineer. Prior to joining the Group, Mr Maggi gained professional experience at ST Microelectronics (Malta) Limited and Baxter Limited in Quality Assurance and Reliability, Research and Design and production management. In 2011, Mr Maggi joined the MMH Group as an Engineer and was appointed as an Executive Director focusing on Operations and Logistics, Administration, Quality Management and Planning. In 2016, in line with the expansion of the Group’s operations and the development of the Mediterranean Maritime Hub, Mr Maggi supported in the role of Director & COO focusing on the company’s Operational Strategy Management.

Mr Maggi succeeds Mr Stephen Colville, who will stay on in an advisory capacity to the Group. The Company and the Group thank Mr Colville for his service. 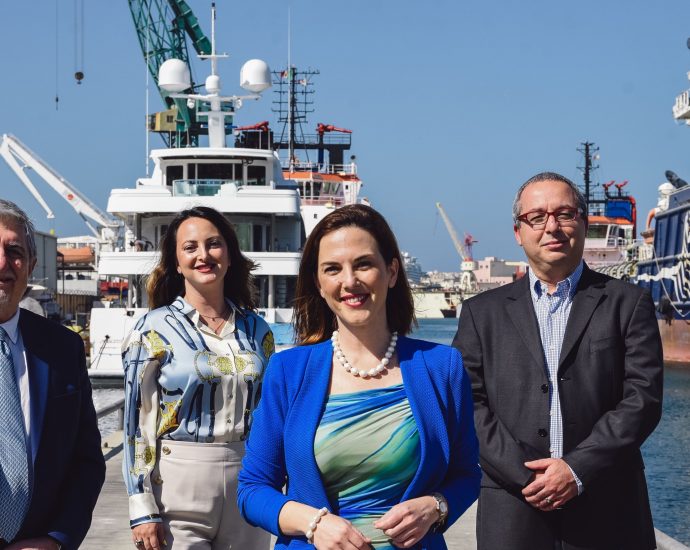 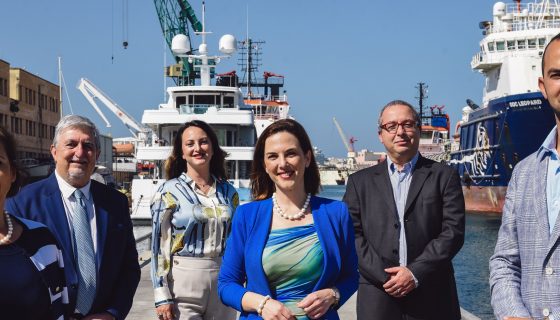 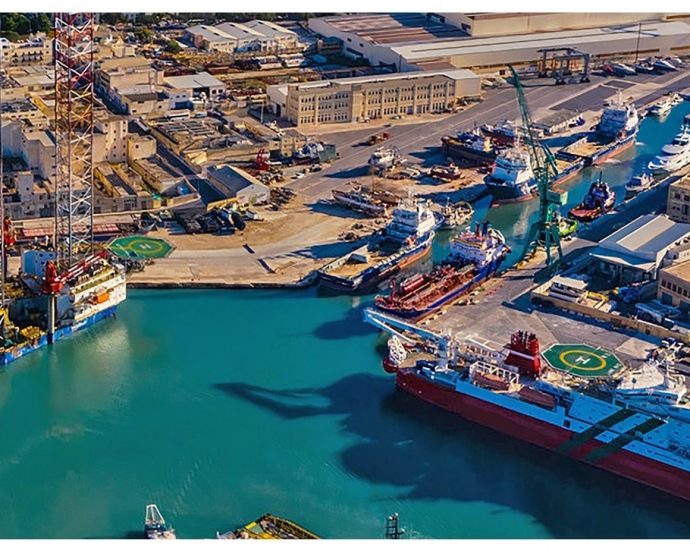 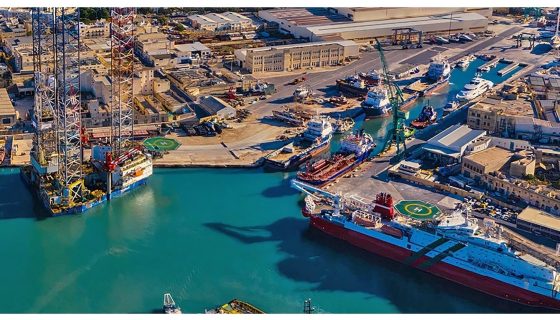